The point is, whether you prefer a spiritual or scientific approach, you discover that what you "imagine" most, determines how the light takes form in your life. EVERYTHING is "light", even though it doesn't often look or seem like it.

You could say that Light Is, whether it appears as waves of probability or particles of matter.

Seen or unseen, observable or not observable, it's ALL light.

It's the quality of your consciousness (the power of your mind) that summons and directs this "energy/light" to take whatever form it does. It's the mind that enables and allows energy and light to transmute and transform from wave forms of energy/light, (an essence) into a physically observable phenomenon that Max Planck referred to in the statement above as matter.

As far as Neils Bohr's statement regarding getting all "giddy", if the concept of YOU being able to "consciously create" your reality just as you'd LOVE it to be doesn't make you feel all "giddy", I don't know what to say or do that will.

No, Love itself isn't the light. Love is the nature of the Consciousness that is infused and permeates the infinite nature of light. Light is the "stuff" that becomes "the stuff" we choose. Consciousness is what guides, directs, molds and shapes this "light" into whatever it becomes.

Like everything else this "Consciousness" is referred to with many "labels." God, Universal Consciousness, Source, Higher Power, etc etc. Regardless of what you call IT, It's "nature" is an Infinite, All Pervasive and Unconditional kind of Love that we've covered in previous Love Seeds.

Stated in the simplest way possible, you could say the nature of The Light is to respond and unconditionally provides you with outcomes that align and harmonize PERFECTLY, PRECISELY and UNCONDITIONALLY with the "quality of light" that you emit and project via your thoughts, emotions and actions.

The light exists as an infinite number of probabilities, the kind, quality and quantity of which YOU determine, via your beliefs, thoughts, words and actions.

Believing in, thinking about, focusing on and/or doing what you fear and don't want emits and projects energy (light), just as focusing on what you love and desire does.

Either way, it's YOU giving energy to it and it's YOU asking for it and calling it forth. What you "choose" you get for yet another simple fact.

There is no limit as to WHAT the universe can provide which, as understood by scientists and spiritualists alike, consists of an infinite number of things, some of which are here, right now and many other things which haven't YET been thought or believed into being.

Point being, EVERYTHING IS an integral part of the light...regardless.

The main religions of the world and scientists agree, although for a number of reasons far too great in number to cover here, it's difficult to get them and the vast majority of others in the world to set aside their differences long enough to sit down, discuss things so they might unify in their thinking and SEE that.

The few that DO SEE and KNOW...and I mean REALLY SEE and KNOW that, have EXPERIENCED Love in a way that words can't describe. And I'll assure you, entering into such an EXPERIENCE has NOTHING to do with "religion" or science.

Whether religion or science, they are merely tools that can either move you closer to or take you further from, the kind and quality of light that you'd LOVE to see transform into "desirable stuff."

My journey thus far tells me that Love is the ONE and ONLY "true religion" and the science of quantum physics opens doors of understanding regarding the Power and all pervasive nature of Love.

It's a kind and quality of understanding that transcends common logic and provides a KNOWING that Love IS...regardless of who says what, what's taking place in the world or how things "seem."

I refer to it as a KNOWING that NEVER leaves you.

Yet because it's the way of scientists to take an "intellectual and definitively proven approach", it can never replace or provide an EXPERIENTIAL understanding. But it can certainly assist you in understanding in an "intellectual kind of way" that you can personally connect with Source (The Light or whatever other label you choose) and EXPERIENCE the awe, grandeur and magnificence of Love in such a way that transforms you and your life forever, once you "unlearn" what keeps you from it and relearn how and why you can.

Then, once you're aware that you CAN do that once you know how, it's simply a matter of following through and DOING it.

In 99% of the cases, it's going to require that you "unlearn" some (and in some cases much) of what you think you know about yourself, about life and the Source of your understanding.

Think about it, ponder it, process it, review it, research it, reread The Science of Love - Part 1 and Part 2, or the entire Love Seeds Series if you feel you "need to."

WHAT you DO doesn't matter NEARLY as much as what you "believe" to be true about YOU, your life, your outcomes, others and the nature of who or what you "think" drives and provides it ALL.

Soon in a future Love Seed, I'll be providing you with the ways and means to enter into a direct, profound and eye opening EXPERIENCE that will enable you to KNOW just how "real and true" what I've shared is.

You could call this EXPERIENCE a very up close, personal and profound encounter with The Divine, so you might SEE and KNOW that much of what the world has "taught you" IS missing the mark and keeping MOST from fully experiencing a life that they love.

Stay tuned. It's going to get PROFOUNDLY exciting.

Here's to Science, Love, Light and Creating a Life That You Absolutely Love,

Copyright © 2015, Abundance-and-Happiness.com The Science of Love - Part 2 and all content on Abundance-and-Happiness.com is strictly prohibited from copy or reproduction in whole or in part, electronically or otherwise without the express written consent of the author Chuck Danes and/or Enlightened Journey Enterprises. All Rights Reserved Worldwide.

Each of the resources recommended in the Science of Love - Part 2 and throughout Abundance-and-Happiness.com have been personally tested and approved by the founder as a credible and effective means of accomplishing it's intended purpose. Any and all guarantees are handled through the company that provides the resource.

End Of The Science of Love 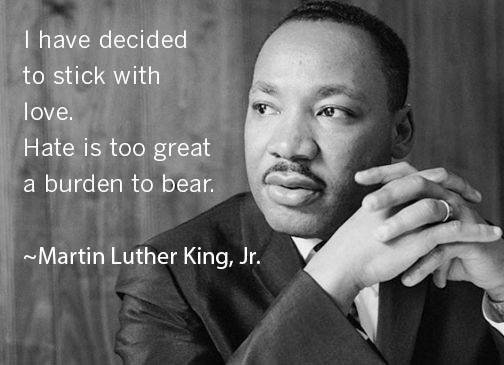 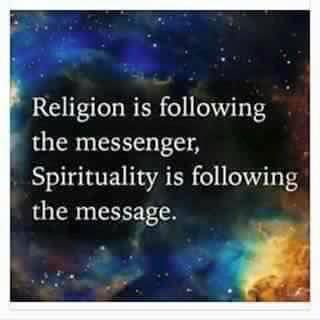